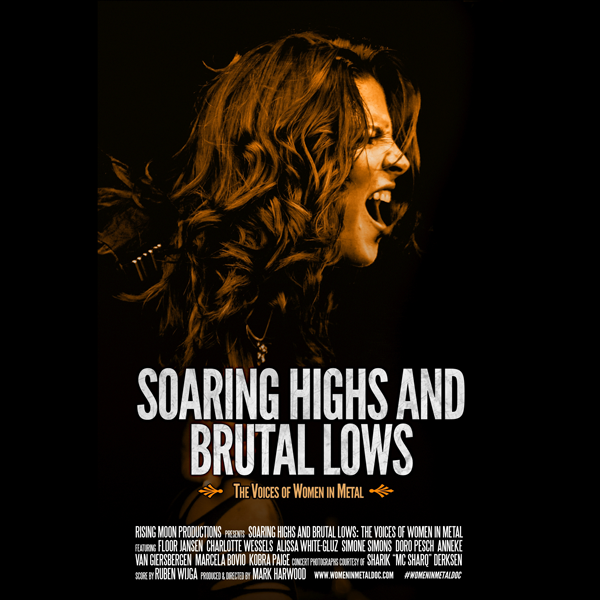 Director Mark Harwood made an interesting documentary on women in metal.  For this film, Mark followed several metal bands, including ReVamp. Through this way Mark Harwood and Ruben got to know each other and Mark asked Ruben to do the scoring for this film. As Ruben did some film scoring before and found this project very cool, he immediately said yes.

The premier of the film will be as part of FemME (Female Metal Event) in the Netherlands on 15 october 2015.

To provide you with the optimal experience, this site uses cookies.You can find out more about which cookies or switch them off in the settings.